What if I told you that there might be a sneaky predator with superpowers in your house right now? If you live with one of these, there is!

I’m talking about cats! And even if you do have a cat of your own, I bet you don’t know some amazing things about our little furry friends!

Did you know that all pet cats are actually related to lions, and other big cats, like tigers, leopards, and jaguars? 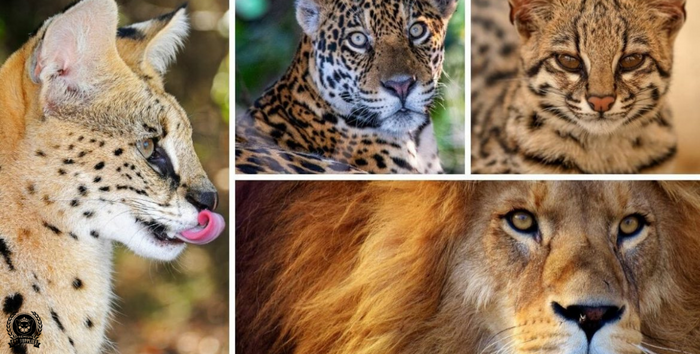 All cats, from the biggest lion to the tiniest of house cats, evolved from the same small, cat-like creature that lived millions of years ago called Proailurus or, “first cat.” Then, after a long time, there came to be two major types of cats. One kind became the bigger cats, like the lion and the tiger.

And the other kind became the smaller cats, which includes the ones we keep as pets today.

So…if all big cats and all little cats descended from this same animal from long, loooong ago…that means they’re related! Even if it is only distantly. That’s one big furry family!

Now, another cool thing about cats. They have an excellent hearing! 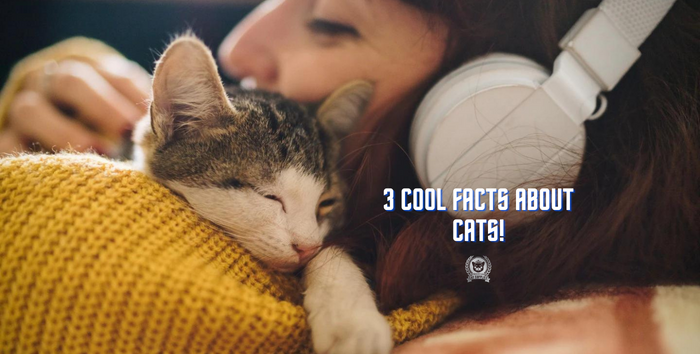 Lots of animals, including dogs, have better hearing than we do. But cats can hear better than both dogs and humans. Even if your cat just looks like it’s curled up and enjoying a relaxing nap, it’s still aware of its surroundings.

Their little ears are super-sensitive, and they’re always listening. Your cat can hear everything that’s going on around it, from the sound of you listening to music in your bedroom all the way upstairs, to the sound of birds chirping outside in your neighbour’s yard. In fact, cats can hear things up to four times farther away than you or I can!

And they can not only hear things from far away—they can figure out exactly where those far-away sounds are coming from.

So if your cat’s snoozing in the basement, and you open the kitchen cupboard where you keep their favourite treats, they’ll probably come running.

But if you open another cabinet in a different part of the kitchen, they’ll probably be able to tell the difference and just keep snoozing!

Thousands of years ago, cats needed this super sense of hearing to help them track down food and to escape predators in the wild.

Today, now that they live among humans who help provide for them, they don’t need it quite as much. But it’s always good to know when that treat cupboard opens!

And lastly, our third cool thing about cats: They rule! 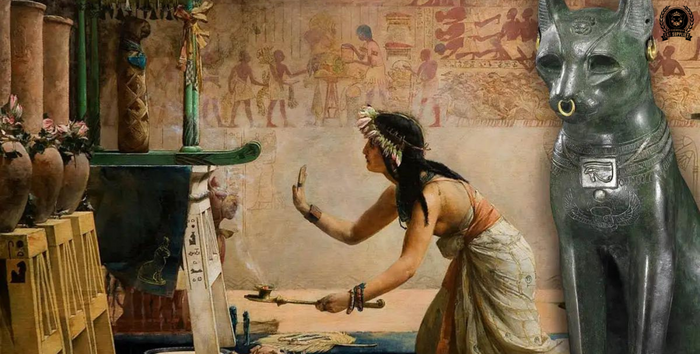 Well, sort of! Some ancient cultures—like people who lived in Egypt thousands of years ago treated cats like royalty, almost as if they were kings and queens!

Early Egyptians were thought to have had problems with rats in their homes. In order to get rid of the rats, they brought in cats to hunt them. And the people liked the cats so much, they supposedly kept them and treated them well. Some people say the Egyptians even considered the cats to be like gods, and that only pharaohs, or Egyptian rulers, were important enough to keep cats as pets. Ancient Egyptians loved their cats so much, they even mummified the animals for their journey to the afterlife — just like they did with their human rulers!

So, sorry, dogs. It looks like, in ancient Egypt at least, cats ran the show!

Now, the next time you see a cat, you’ll know that you’re looking at a super-cuddly animal with super-hearing—that was once treated like royalty and is related to lions and tigers!

And if you’d like us to sniff out more information about cats, just let us know! 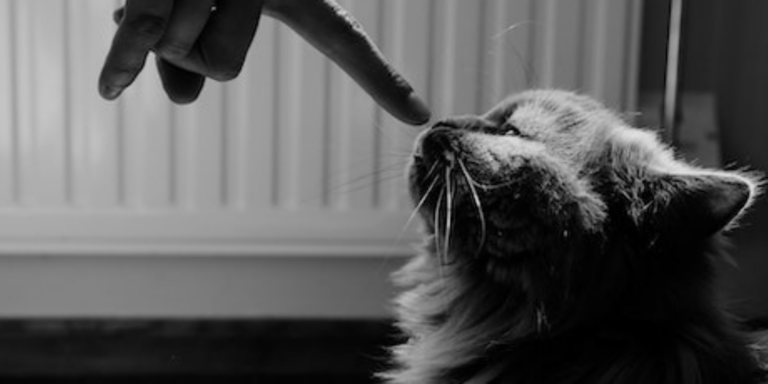 Why does your cat lick you?

Why does your cat lick you? Have you ever wondered why, when petting your fur 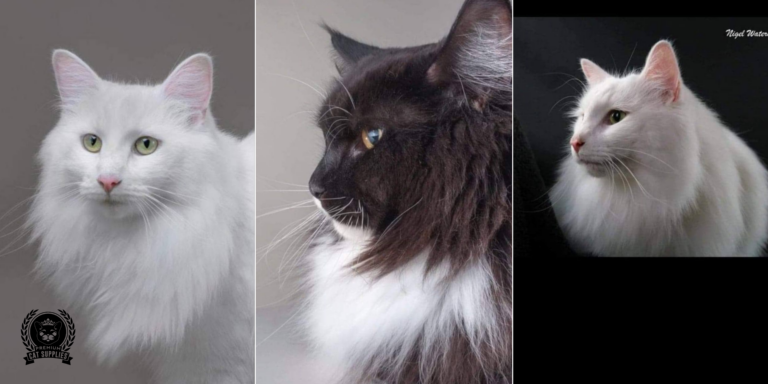 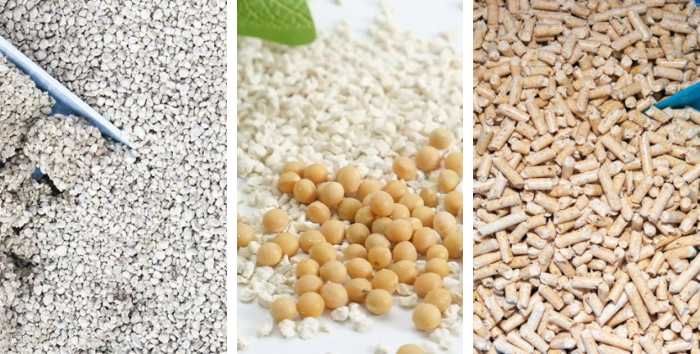 Some of the most popular cat litters on the market!

Some of the most popular cat litters on the market! So let’s talk about some